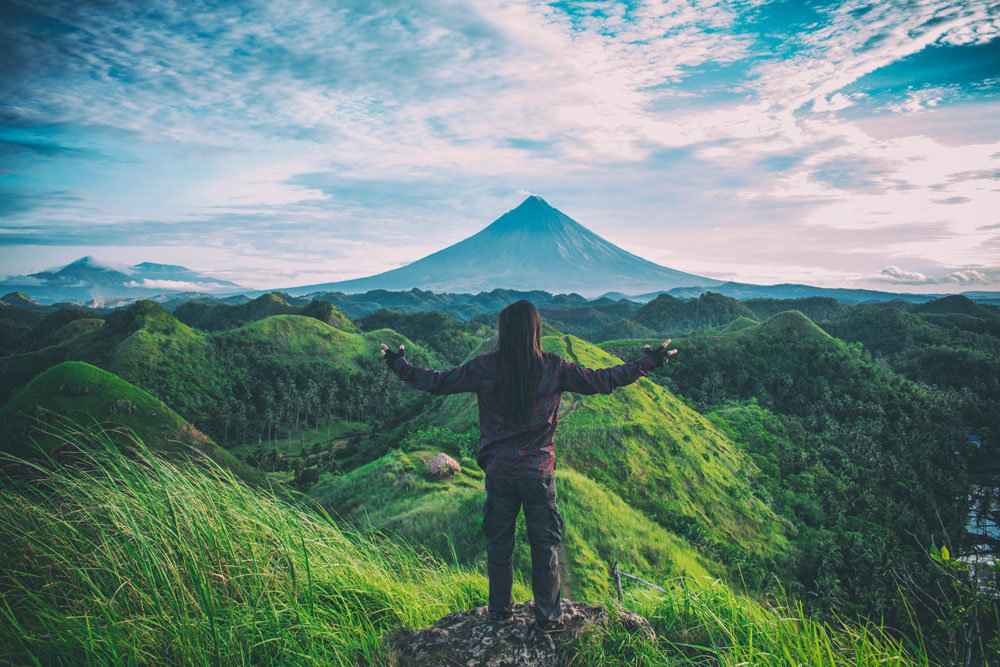 Shaking up your stubborn ways

One of my most recent metaphysical hobbies/studies has been astrology—western astrology to be specific (not Vedic—though I did have a Vedic reading last month, but that is a story for another day). Anyways, there is a big thing happening in astrology today that astrologers have been hypothesizing about since the new year. The planet Uranus is transiting into Taurus.

Now before I get ahead of myself I want to chat a tiny bit about astrology and one of the big misconceptions I had about it until I dove in deeper. Most of us know our “sign” (mine is Gemini) but this is specifically your “sun sign” which is based on your month and day of birth (where the sun was on your birthday). But actually there were a lot of other planets transiting through the universe (12 total) on the moment you were born, and the study of astrology is the effects of these planets on you as a person, which can be read in your birth chart, as well as the planetary transits that occur through your life and how they interact with the planetary placements of your birth. It really is a complicated yet fascinatingly accurate study that an astrologer would be able to expand on a lot more than I just quickly did. If this is something you are interested in, I’d recommend reaching out to an astrologer for a reading and/or you can look up your birth chart for free online and google and read books associated with the study.

Back to Uranus entering Taurus. The reason it is a big deal is because Uranus is slow moving (from earth’s standpoint) and it takes about 7 years to transit through an astrological sign. So for the last 7 years it’s been transiting through Aries, which is a fierce, feminine, fire sign. So what effect does Uranus have? It shakes things up. So in the last 7 years you have seen some pretty fierce changes in the feminist movements as well some severe shake-ups in politics in general. Aries is also very entrepreneurial (let’s be honest you can’t not be a little fierce and be an entrepreneur), and I really think the rise in entrepreneurs and freedom-focused lifestyles is due to the last Uranus transit. In comparison, Taurus is earthy, bull-headed, with a true love for beauty and the outdoors. It is no coincidence that at the start of this transit there is literally a shake-up over in Hawaii of the earth as the volcano is. In the next 7 years I believe you will see more of a focus on the earth and how we as mankind are treating it—I hope.

Uranus can be really uncomfortable because it “shakes things up”—something you may have not been paying attention too will have some unforeseen surprises that you will need to adjust to. And now, particularly in the most grounded parts of your being.

One of the tips astrologers have been giving around this transit is to go with the flow and not be the bull (that Taurus is known as) and try to fight off these unforeseen shake-ups. Flow with it—evolve from it—and see how this part of your life changes and grows throughout the next 7 years. Be well!

Hand-Painted Yoga is open and happy to help. Dismiss